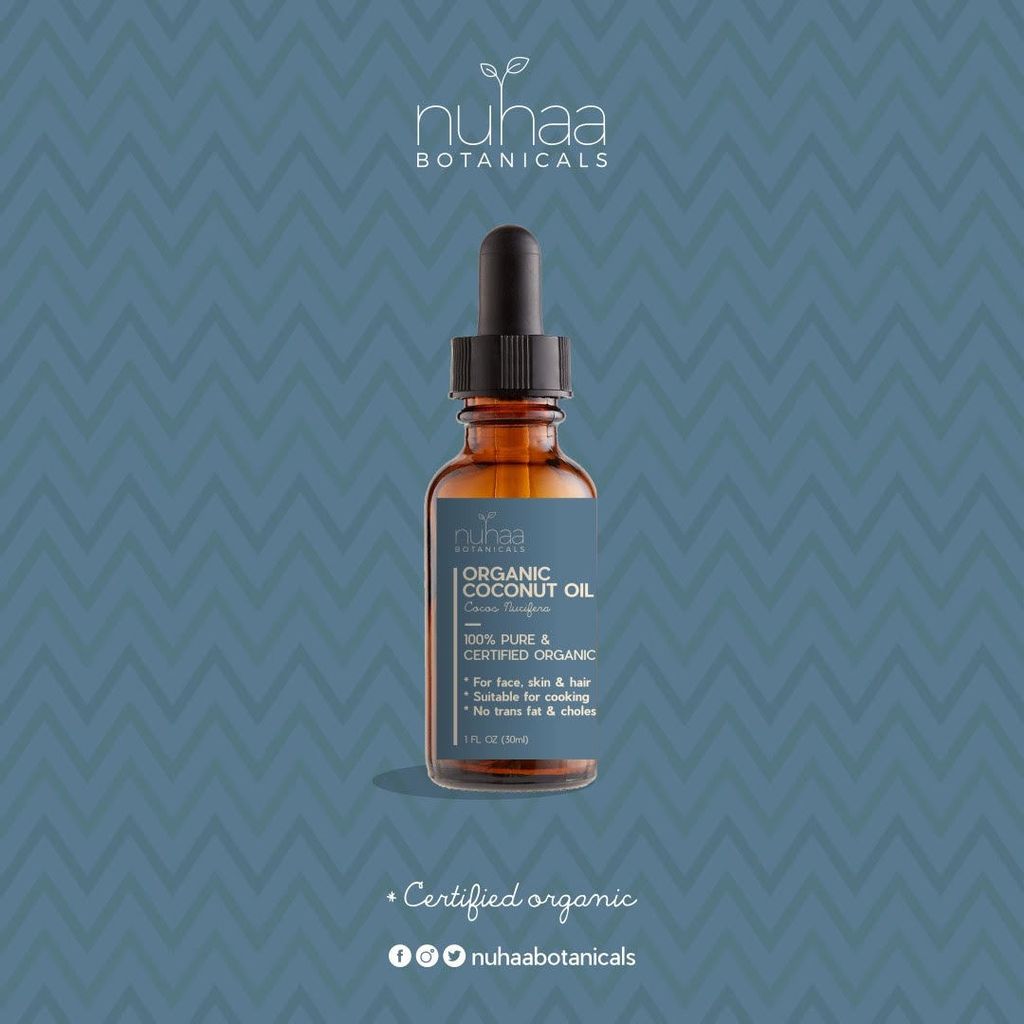 Coconut oil is one of the few foods that can be classified as a "superfood."

Its unique combination of fatty acids can have positive effects on your health.

-  The fatty acids in coconut oil can kill harmful pathogens, including bacteria, viruses and fungi. This could potentially help to prevent infections.

-  The fatty acids in coconut oil can significantly reduce appetite, which may lead to reduced body weight over the long term.

- The MCTs in coconut oil can increase blood concentration of ketone bodies, which can help reduce seizures in epileptic children.

- The medium chain triglycerides in coconut oil have been shown to increase calories burned over 24 hours by as much as 5%.

- Coconut oil can also be applied topically, with studies showing it to be effective as a skin moisturizer and protecting against hair damage.

- Coconut oil appears to be especially effective at reducing belly fat, which lodges in the abdominal cavity and around organs